Karim HealthCare strives to provide high quality, compassionate, affordable and comprehensive health care to all.  We are a comprehensive health care clinic with primary care, respiratory and sleep health as well as lab services, radiology, pulmonary rehabilitation along with echocardiograms.  We are a comprehensive practice that provides hospital services if a patient needs direct admission. We provide inpatient services to intensive care or to the medical floor at the hospital.

Karim HealthCare is available to treat those untimely illness that happen at the most inconvenient times such as sore throat, stomach flu, sprain and strains.  We offer walk in/urgent care services to our patients and to members of the community.

Continuity of care is what makes us so popular here at Karim HealthCare.

Karim HealthCare participates with all major commercial insurances as well as Medicare and Medicaid.

“I was referred to Dr. Karim for a sleep study. Since then, I have been seeing him for other medical conditions.  I feel confident is his knowledge of medicine. He cares and is genuinely compassionate with his patients.  He is up to date with the latest technology.  The staff treats you like family.  I recommend Dr. Karim and his staff to anyone!” 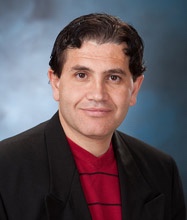 Dr. Karim has been providing medical care to the residents of Hillsdale and surrounding areas since 2004 and has expanded this service to the Coldwater area. 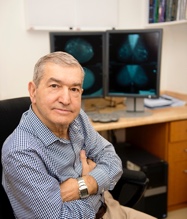 Dr. Mohamed W. Al-Azem is the interpreting radiologist for Karim HealthCare. Dr. Al-Azem earned his Bachelor of Science and Medical Doctor at Damascus University. He went on to his internship at Damascus Hospital and St. Francis Hospital in Trenton , New Jersey followed by his residency at Homer G. Phillips Hospital, Wayne State University and Grace-Harper Hospitals.

Dr. Al brought his radiology experience to the office in April of 2016. He has worked with many local hospitals including Adrian, Coldwater, Hillsdale, and Tecumseh. 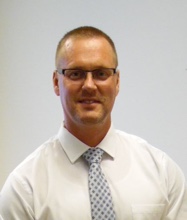 During his career, CPT Strain served as a Hospital Corpsman in Camp Pendleton from 2003-2006. Deployed to Landstuhl, Germany, in support of Operation Enduring Freedom. 2007 changed service to the U.S Army at the rank of First Lieutenant. Served with the 322nd Med Co. from 2007-2013. Deployed to Iraq in 2009, participating in Operation Iraq Freedom and Operation New Dawn. Conus duties included Physical Security officer from 2011-2013. Committee Chief for 1-334th B Co, Richmond, IN. Currently, Commanding officer of 1-3344th B Co. Milwaukee, WI. Civilian: FNP-C at Karim Healthcare in Coldwater, MI. 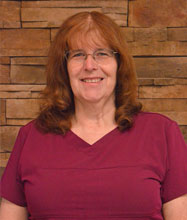 Penny was born in Sturgis, Michigan. She graduated from Burr Oak High School and studied at Glen Oaks Community College where she obtained her LPN in 1977. Penny went back to school in 1986 for her RN at Kellogg Community College. After graduation she worked for 30 years in the emergency room department acquiring advanced training in Adult and Pediatrics conditions.

In 2015 she began taking NP classes through South University of Savannah Georgia. Penny graduated in 2016 with a Masters in Nursing with Family Practice specialty. Currently she is working in both the Coldwater and Hillsdale offices. 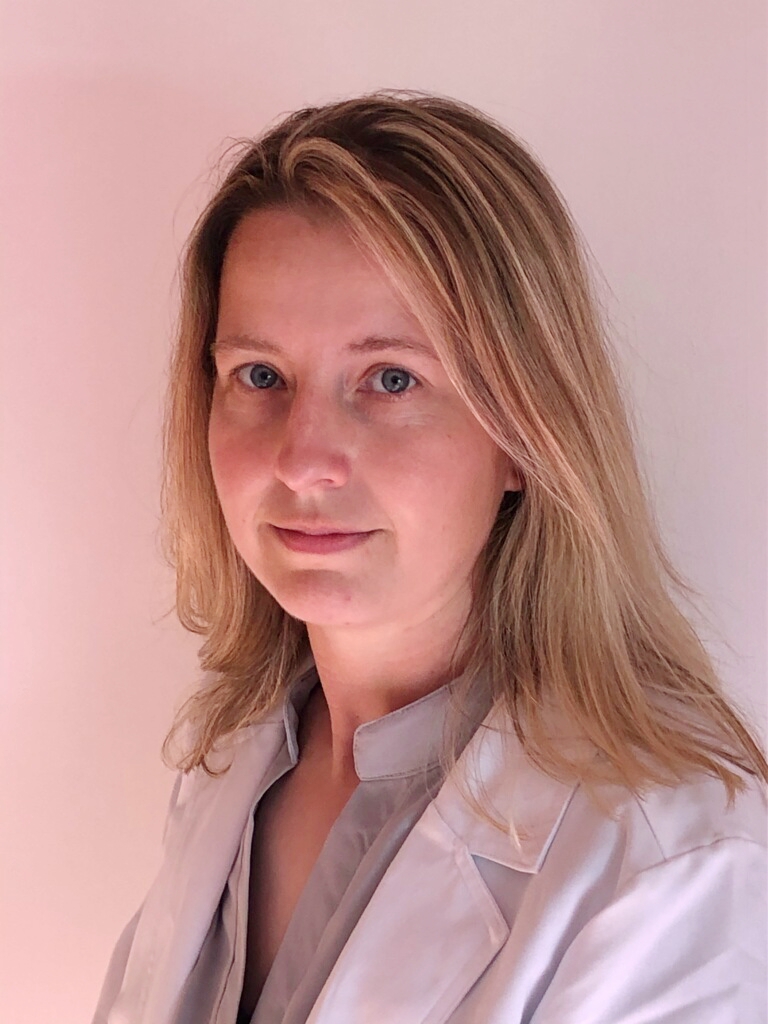 My name is Elizabeth Mathewson but I am known by Libby.  I graduated from Kellogg Community College with my nursing degree in 2005.  I continued my education to receive a Bachelors and Master’s Degree in Nursing. I graduated from South University in 2019.  Most of my nursing career has been in emergency medicine.  I had always known that I wanted to be a Nurse Practitioner and to work closely with patients to assist in their care and to improve their overall health.  I am looking forward to working in the Coldwater community and building relationships within the surrounding area.  I am located in the Coldwater office Monday and Tuesdays from 8am-8pm, and every other Wednesday 8am to 8pm.  I will also be every other weekend from 8am to 3pm in the Urgent Care. 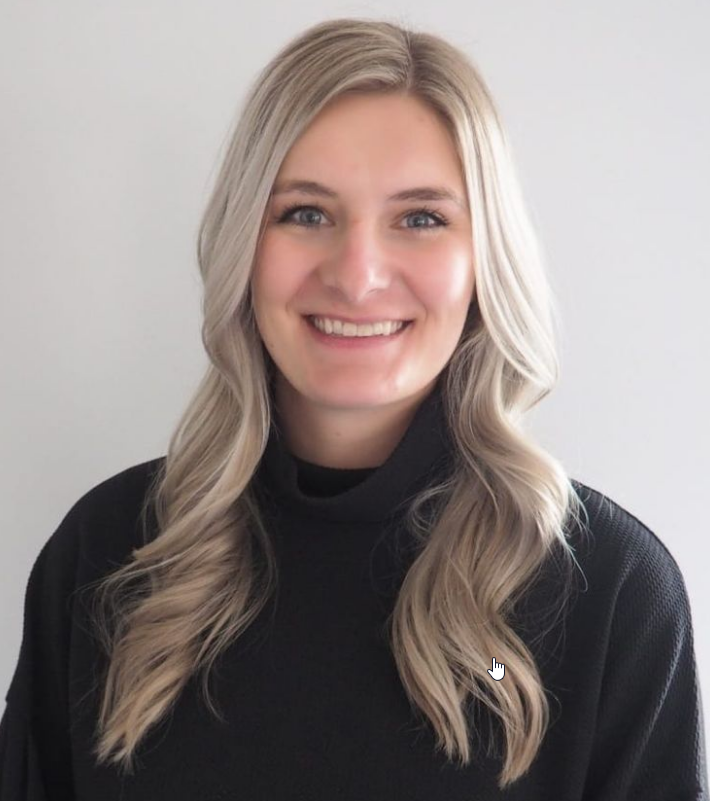 Hello, my name is Megan Smith, a new Family Nurse Practitioner joining the Karim Healthcare Team. I am originally from the Grand Rapids region and recently moved to Coldwater. I received my Bachelor’s degree from Valparaiso University in 2015 and my Master’s degree from Olivet Nazarene University in 2019. I have 5 years of nursing experience in a variety of departments including medical-surgical, intensive care, and emergency care. I am passionate about educating and partnering with my clients to manage both acute and chronic illnesses. In my free time, I enjoy traveling, exercising, reading, and spending time with friends, family, and my dog.

I am located in the Coldwater office every other Wednesday from 8-8, every Thursday and Friday from 8-8, and every other weekend from 8-3 pm. I look forward to serving and building relationships with you all. 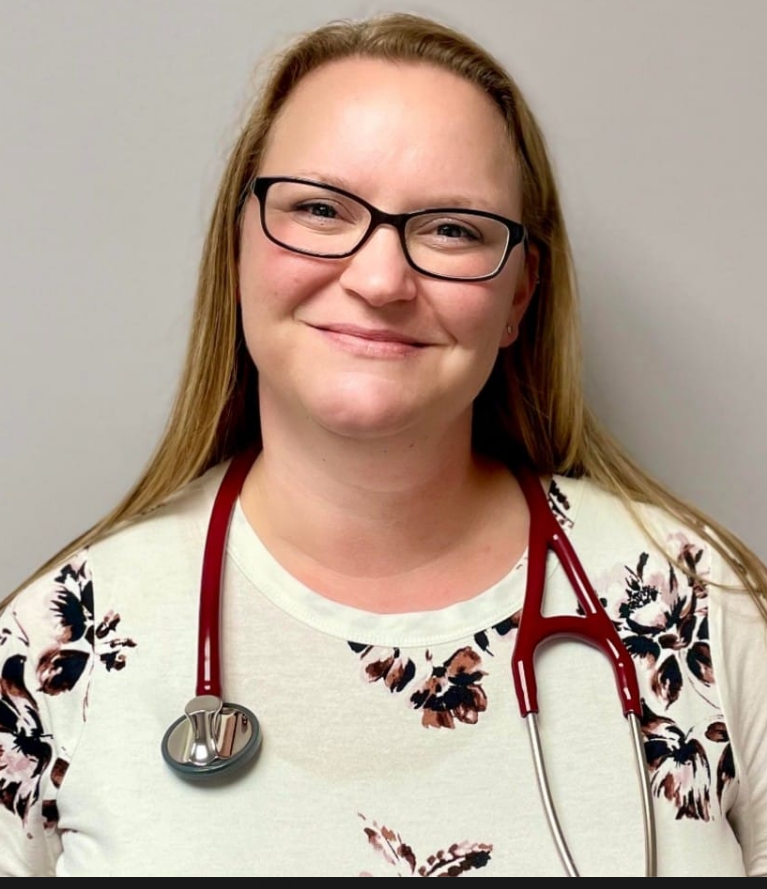 My name is Jennifer Hilton. I am a family nurse practitioner with Karim Healthcare. Originally from Ohio, I have lived in St. Joseph County, Michigan most of my life. I graduated with my associates degree from Glen Oaks Community College in 2003. I went on to receive my bachelors in nursing from Goshen College in 2017 and my master’s in nursing in 2020 from Spring Arbor University. I have over 18 years experience in medical/surgical nursing and Intensive care.

I am located at the Coldwater office Monday,Wednesday,Thursday and Friday from 10am to 5 pm and Bronson on Tuesdays from 10a-5p.
I look forward to meeting and serving the residents of Branch County. Walk ins welcome!!! 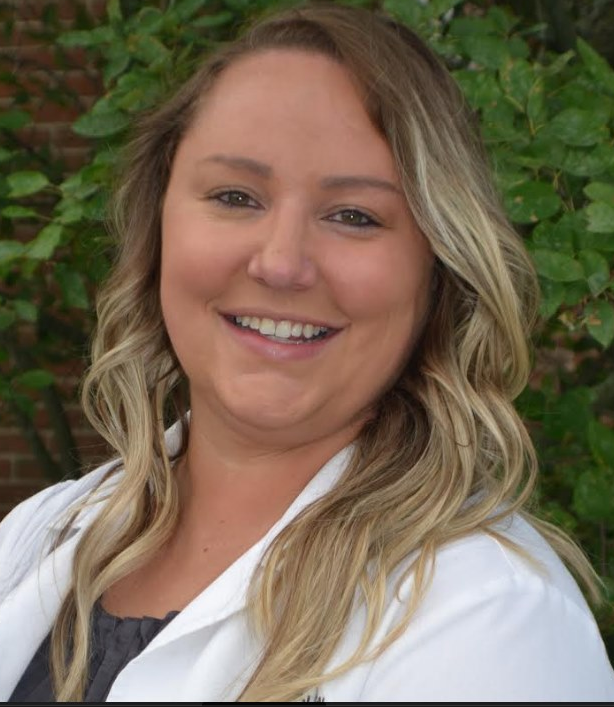 My name is Joanna Soltis. I was born and raised in Michigan Center. I graduated in 2017 from Detroit Mercy University with my Master degree and am board certified as a Physician Assistant. I have another Master degree in Forensics and realized that I wanted to be a part of preventative care during this time. I have worked in urology for the last 3.5 years and take special interest in my current position with any urological conditions, but am excited to tackle primary care. I enjoy going on vacations, traveling abroad, family time, and enjoying the lake all while my two rescued dogs, Jax and Beau, keep me on my toes. I am excited to meet and grow a rapport with all my patients.

Joanna will be in the Hillsdale office Monday, Wednesday, Friday and Pittsford Tuesday and Thursdays from 9a-5p. 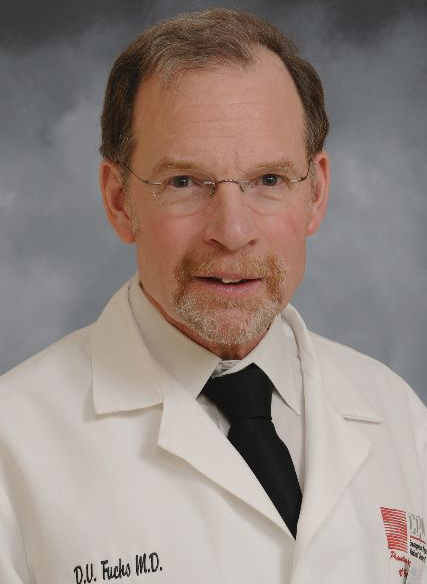 Dr. David Fuchs, MD is an Emergency Medicine Specialist in Coldwater, MI and has over 45 years of experience in the medical field. He graduated from Temple University School of Medicine medical school in 1976. Dr. Fuchs is seeing patients on a walk-in basis only on Tuesdays in the Coldwater Location from 9a-5p. 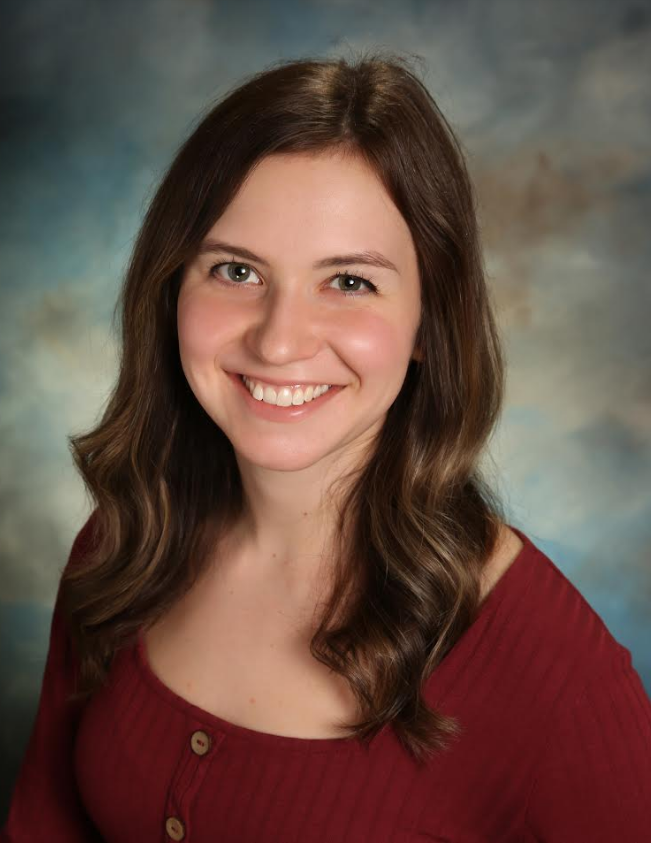 My name is Jessica and I’m a certified physician assistant at Karim Healthcare’s Hillsdale and Pittsford locations. I studied biomedical sciences at Grand Valley State University for my bachelor’s degree and obtained my master’s in physician assistant studies from Eastern Michigan University. My career in medicine was inspired by my lifelong passion for health and wellness. I am interested in preventative medicine and love to educate patients on healthy lifestyle choices.

I will be in the Hillsdale office Monday, Wednesday, and Friday, and the Pittsford office Tuesday and Thursday.

I am so excited to get to know this community and to begin building relationships with my patients!